Back to shop
Dueller’s Point In Review: January 2016

It’s the end of another month and it’s time to join us as we find out what are the happenings at Dueller’s Point in January!! We have new games, LCGs have finally moving again after a long rest and in Magic the Gathering news, some of the planewalkers are taking an Oath!

Pirates of the 7 Seas 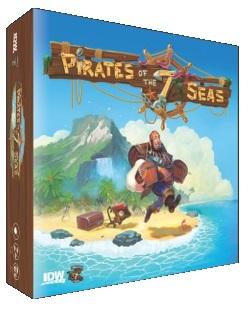 Enjoy the life of a pirate in Pirates of the 7 seas! Different roles are ultilised to gain actions and booty. This game has plenty of hidden role selection and Dice with naval battles and adventure! And what can be cooler than dice ships!? 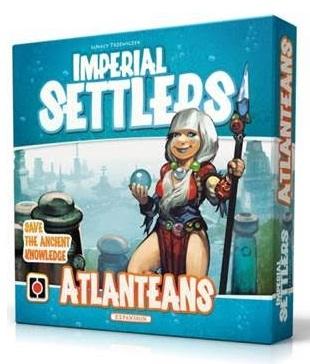 The long awaited second expansion of Imperial settlers as this introduces the Atlanteans with their sophisticated technology that can unlock special abilities on faction cards and transform common buildings into powerful allies. Other nations also got a boost with new cards that can make use of the technologies introduced in this expansion. 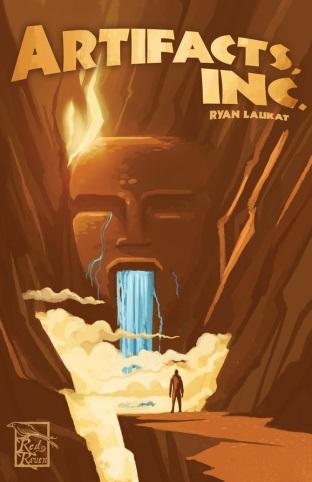 This is a fun little gem where companies send their employees on adventure to recover artifacts of yore. This is a dice worker placement game where the dice that you roll also becomes your worker to do certain actions. If you love adventure, archeology or Indiana jones, and you want something not too heavy, this is the game for you! 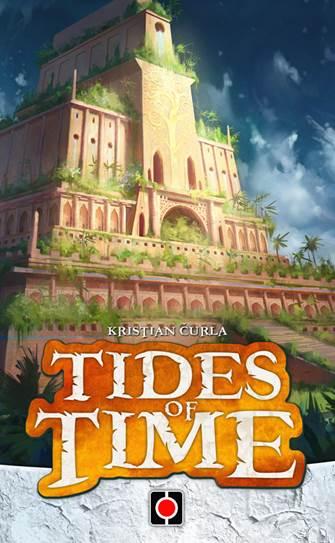 A quick two player game of drafting and strategy! Cards are drafted as players aim to collect as much points as possible by building up their kingdom. The game is played in 3 rounds and each round, players have the option of turning one of their buildings into a relic of the past to gain additional benefits in future rounds.

Suitable for: Couples! Gamers and non-gamers 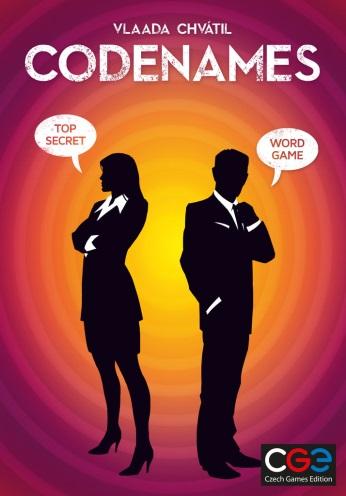 Suitable for: Almost everyone! Gamers and non-gamers alike, if you have at least a small amount of vocabulary…

A Living Card Game® (LCG®) offers an innovative fixed distribution method that breaks away from the traditional Collectible Card Game model. While LCGs still offer the same dynamic, expanding, and constantly evolving game play that makes CCG’s so much fun, they do away with the deterrent of the blind-buy purchase model that has burned out so many players. The end result is an innovative mix that gives you the best of both worlds! 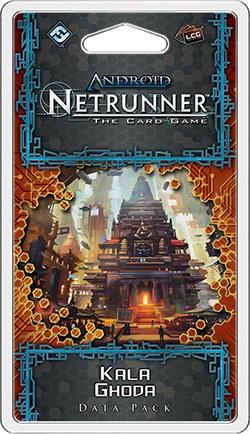 Android: Netrunner finally kicks off its next cycle, the Mumbad cycle, as it explores the political turmoil and clone rights in the Indian Union. Kala Ghoda introduces several interesting cards such as a high risk run that is high risk high reward, introduces new alliance cards and consumer grade hardwares. Jesminder Sareen also appears in this pack together with her console, Maya. Mirrormode On!! 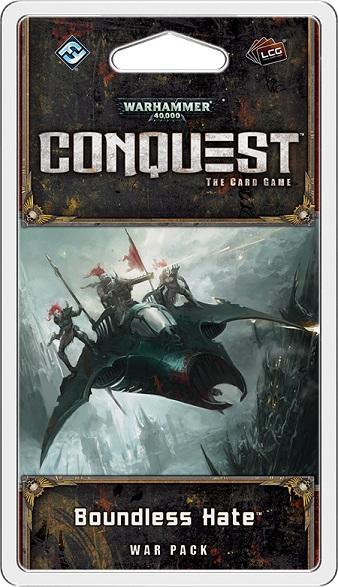 Blood for the Blood God!!! That about sums up what this pack is all about… Fight for Khorne in this war pack as it introduces Ba’ar Zul the Hate Bound as he joins the fight in Sacaellum. As war ravages the area, Archon Salaine Morn swoops in with her raiding party to capture new slaves in the chaos of battle. The Orkz also received a much needed boost in more beefy units and their reinforcements arrive in style as rok bombardments… 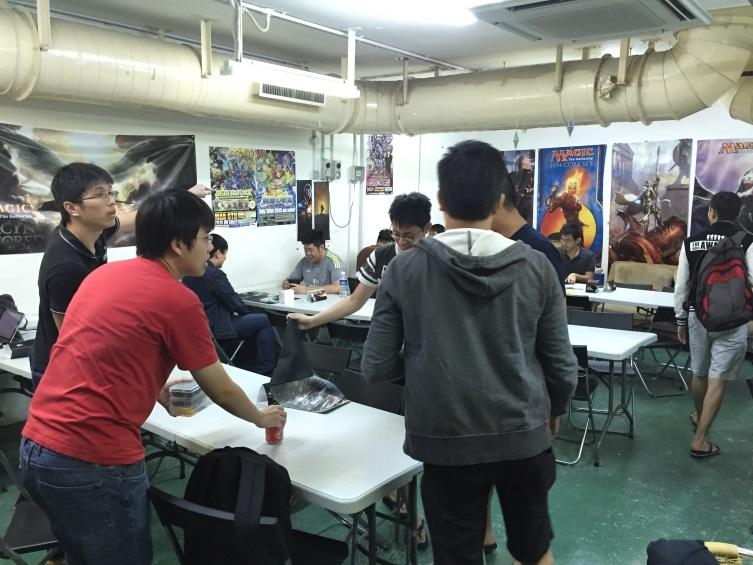 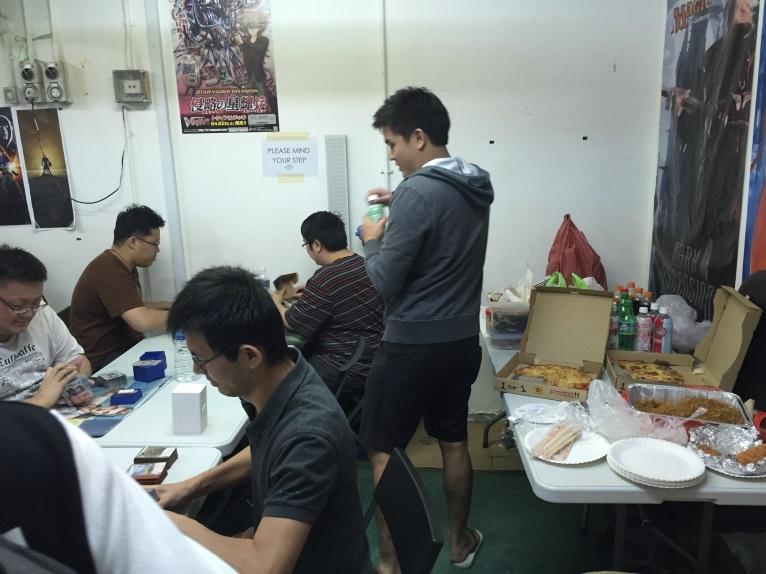 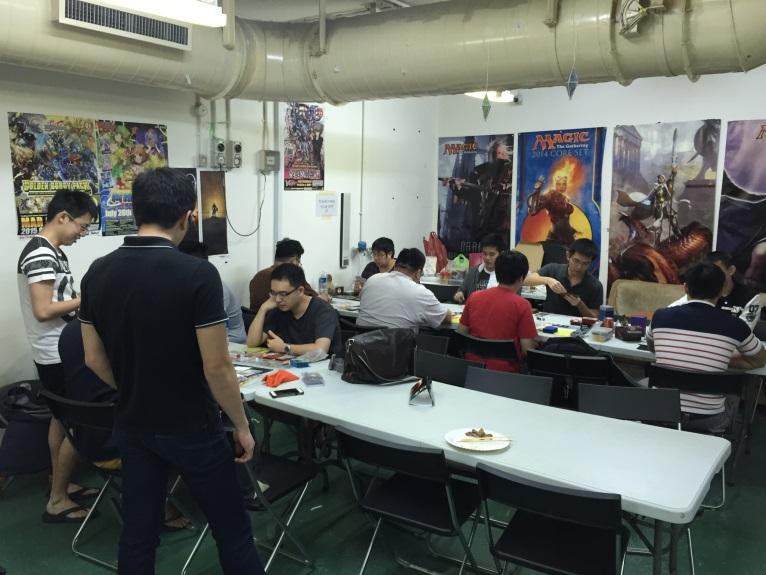 This special netrunner event was organized by none other than our very own DPS in Singapore! Everyone enjoyed the potluck as they compete in draft and a special restricted ID netrunner tournament! Various promos were won by the players and everyone enjoyed themselves!

The prerelease event of Magic the Gathering Oath of the Gatewatch was held at Dueller’s Point on 16-17 Jan 2016! The event was a huge success and we would like to thank everyone who gave us their support!

Oath of the Gatewatch launch event

What better way to enjoy the release of the new expansion other than through a 4-pack sealed event as everyone is still discovering the cards! As usual of our releases, we held our 4-pack sealed event on 22 January to celebrate the launch of Oath of the Gatewatch and everyone had fun!! If you had missed out on this special celebration, look out for the next one when shadows over innistrad is released!

GPT Melbourne was held on 31st January and the format was Modern to prepare the Magic the gathering players who are preparing to join GP Melbourne in Australia! The ban on splinter twin sure kicked up the format!

Join us in our Android: Netrunner Store Championships this 27th February 2016! Be the first 32 players to sign up and receive an alternate art Howard Jackson Promo!!